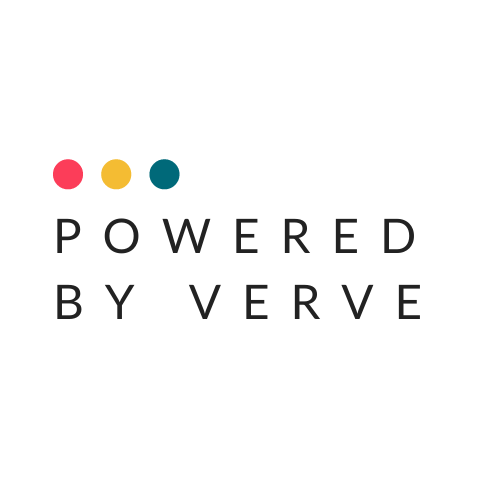 SECURE THE CAPITAL YOU NEED TO SCALE.

After years of helping entrepreneurs scale their businesses, Stefanie claimed her own voice in the business world when she launched the Mastermind Your Launch podcast in 2015. The radio series led her to the startup world and ultimately paved the way for her current work in angel investing, venture funds, and as the Host of She Conquers Capital.

Her intuitive guidance around supporting women led her to create WOE | The Women Only Experience in 2017 where she has hosted over 30 WOE events (and counting) for women leaders and entrepreneurs and become a sought-after public speaker.

Stefanie has supported VC's in their capital raise, served as Head of Investor Relations in the FinTech space, currently manages the screening and due diligence for one of Atlanta's most active angel investor groups, and serves as an advisor to Zane Venture Fund and at Atlanta Tech Village.

Stefanie has managed $1MM+ capital raises from initial investor negotiations to wiring funds and she's raised capital for her own venture.

Her experience as a public speaker and deep knowledge of investor behavior make her a perfect guide for founders prepping for and in the midst of a capital raise.

Named an Atlanta Startup Wonder Woman and among 39 Female Leaders to Follow on Social, Stefanie empowers founders of all backgrounds to conquer capital.

This is NOT a webinar. This 1-day intensive is held via Zoom meeting, which means you'll be interacting with fellow attendees and workshopping alongside other founders.

This IS a hands-on experience. It will push the limits of your comfort zone. You will make real progress, create new language for your pitch, and walk away with a crystal clear connection to what makes your company a smart choice for investors.

What Founders are Saying

"This event is EVERYTHING and worth every penny. Whether you are actively seeking capital or a few months out, there were takeaways that change how I look at my business immediately. I especially loved the honesty, the pace, the content, the conversation, and caliber of people in the room. Don't hesitate and sign up now!"

"If you are starting a company and need help with your funding strategy, then Stefanie Diaz is undoubtedly a resource that we’ve found extremely helpful.  Stefanie was able to dive into our business, ask clarifying questions, and make suggestions based on current industry data and experience. We entrepreneurs are so often so close to the forest, we can’t see the trees, and having a resource to dive in and have a thirty thousand foot look is so helpful. I’d highly recommend spending some time with her. I can’t thank her enough."